Teresa Madruga is a 69 years old actress from Portugal from Azores. She was born on March 18, 1953 in Azores. 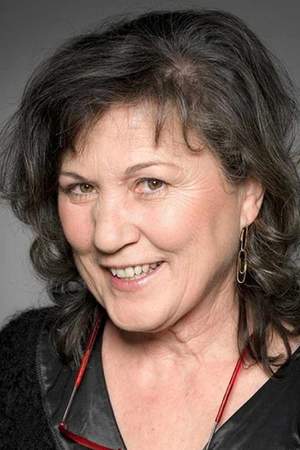 Teresa Madruga is a Portuguese actress. She has appeared in 71 films and television shows since 1977. She starred in the 1983 film In the White City which was entered into the 33rd Berlin International Film Festival.
Read full biography

There are 42 movies of Teresa Madruga.

When is Madruga's next birthday?

Other facts about Teresa Madruga

Teresa Madruga Is A Member Of 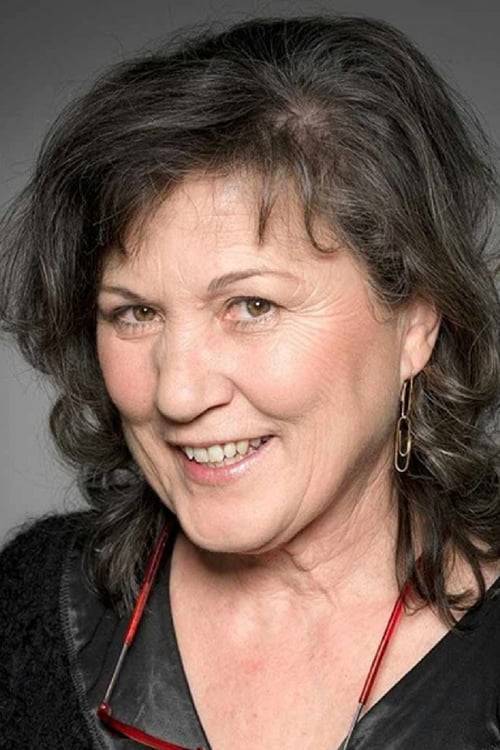