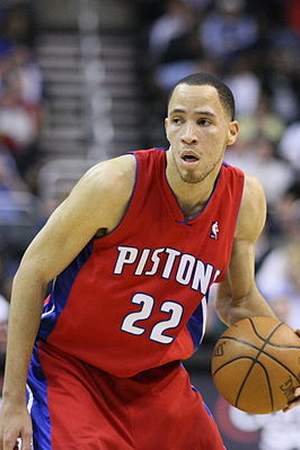 Tayshaun Durell Prince is an American professional basketball player who plays for the Memphis Grizzlies of the National Basketball Association. Prince is a small forward listed at 6 ft 9 in and 215 lb. A graduate of Dominguez High School and the University of Kentucky Prince was drafted in the first round by the Pistons in the 2002 NBA Draft.
Read full biography

He graduated from University Of Kentucky and Manuel Dominguez High School

How tall is Tayshaun Prince?

When is Prince's next birthday?

Other facts about Tayshaun Prince

Tayshaun Prince Is A Member Of 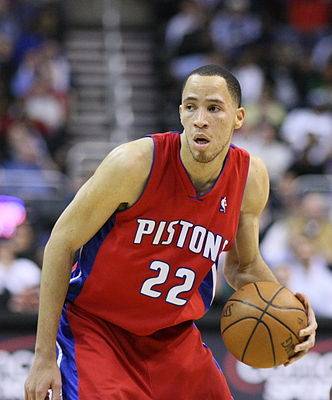