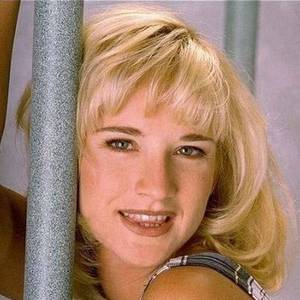 Tammi Ann is a former American pornographic film actress. She debuted in around 1993 and left the adult film industry in 1998. She made around 200 adult movies during her career. read more

How tall is Tammi Ann?

Tammi Ann Is A Member Of 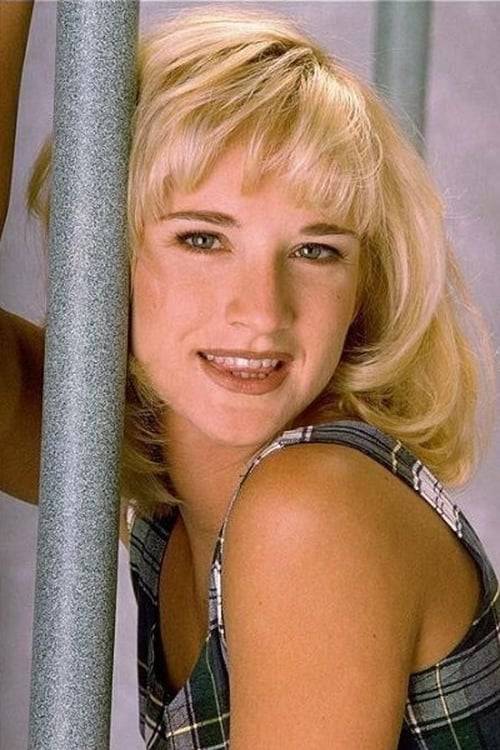