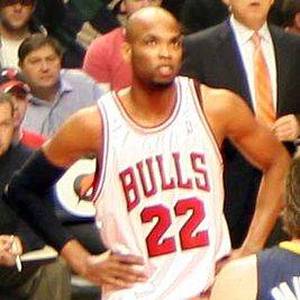 Taj Jami Gibson is an American professional basketball player who currently plays for the Chicago Bulls of the National Basketball Association. Following the 2010 signing of Carlos Boozer he has played as the second string power forward. Gibson played three seasons of collegiate basketball for the USC Trojans and was selected 26th overall by the Bulls in the 2009 NBA Draft. read more

How tall is Taj Gibson? 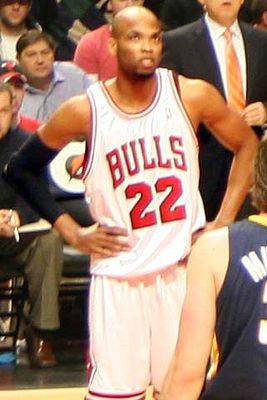