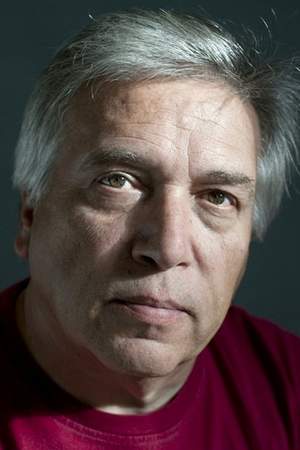 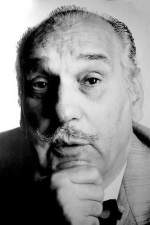 There are 3 movies of Sylvain Rougerie.

His first feature film was The Watchmaker of St. Paul (1974, as Bernard Descombes). He was 21 when he starred in this movie. Since 1974, he has appeared in 3 feature films. The last one is Le Joli cœur (1984). In this movie, we watched him in the Bernard character . 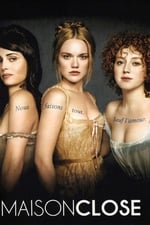 Maison close He was 57 years old 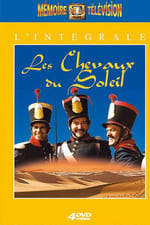 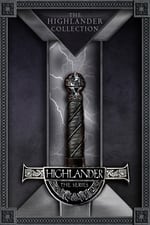 Highlander: The Series He was 39 years old

Other facts about Sylvain Rougerie

Sylvain Rougerie Is A Member Of 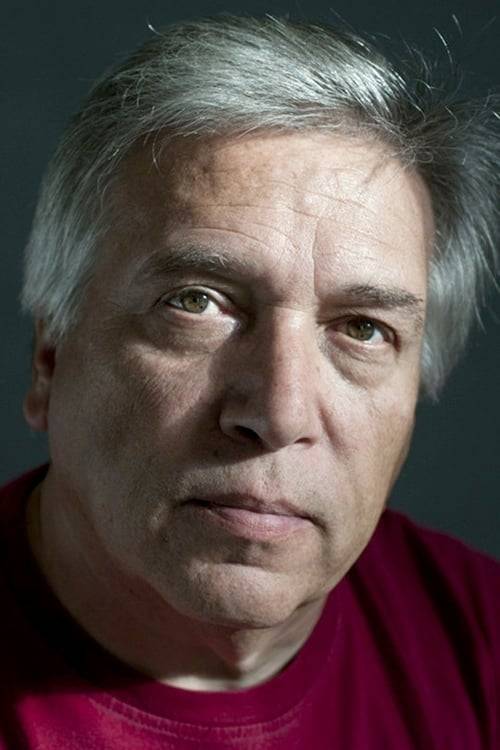