Sue Perkins is a 53 years old comedienne from United Kingdom from Dulwich. She was born on September 22, 1969 in Dulwich as Susan Elizabeth Perkins. Her nickname is Perkins Susan Elizabeth. 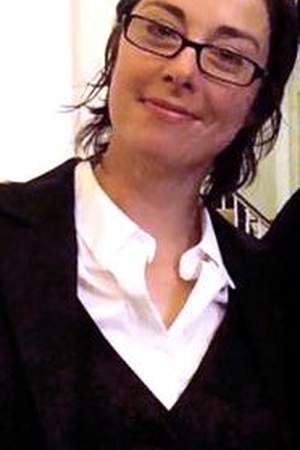 Susan Elizabeth Perkins is an English comedian broadcaster actress and writer born in East Dulwich London England. Originally coming to prominence through her comedy partnership with Mel Giedroyc in Mel and Sue she has since become best known as a radio broadcaster and TV presenter notably of The Great British Bake Off. Perkins was ranked 10th in the Independent on Sunday's 2013 Pink List and has been included in the list every year since 2008.
Read full biography

She graduated from Croham Hurst School and Murray Edwards College

When is Perkins's next birthday?

Other facts about Sue Perkins

Sue Perkins Is A Member Of