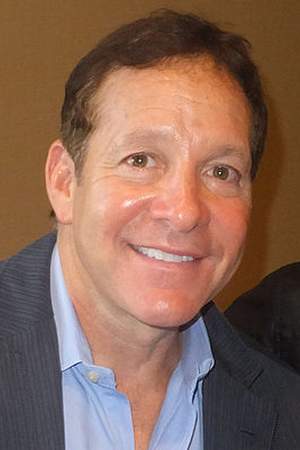 Steven Robert Steve Guttenberg is an American actor and comedian. He became well known during the 1980s after a series of starring roles in major Hollywood films including Diner Cocoon Three Men and a Baby Police Academy and Short Circuit.
Read full biography

There are 65 movies of Steve Guttenberg.

His first feature film was Police Academy 2: Their First Assignment (1985, as Carey Mahoney). He was 26 when he starred in this movie. Since 1985, he has appeared in 65 feature films. The last one is Ay Lav Yu Tuu (2017). In this movie, we watched him in the Christopher character .

Police Academy 2: Their First Assignment (1985) As Carey Mahoney, he was 26 years old

Veronica Mars He was 46 years old

No Soap, Radio He was 23 years old 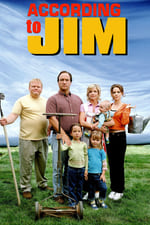 According to Jim He was 43 years old 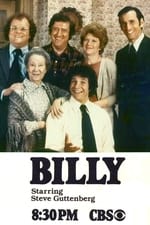 Billy He was 20 years old

When is Guttenberg's next birthday?

Other facts about Steve Guttenberg

Steve Guttenberg Is A Member Of 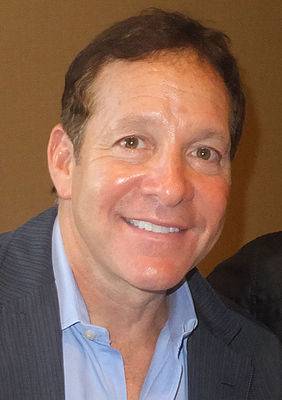