Stephen Polk is a 63 years old American actor and screenwriter from Dayton, Ohio. He was born on January 01, 1960 in Dayton, Ohio. 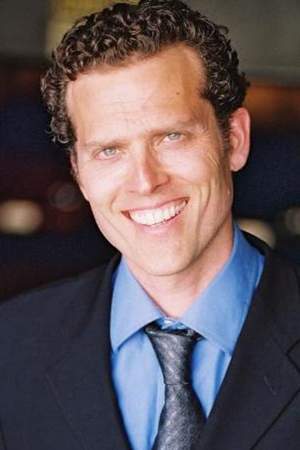 Stephen Boyd Polk is an American actor director writer and producer. He is the founder of Providence Productions LLC an independent film development production and finance company.
Read full biography

There are 7 movies of Stephen Polk.

Indecent Behavior II (1994) As Sergeant Yardley, he was 34 years old

He graduated from Kenyon College

Other facts about Stephen Polk

Stephen Polk Is A Member Of 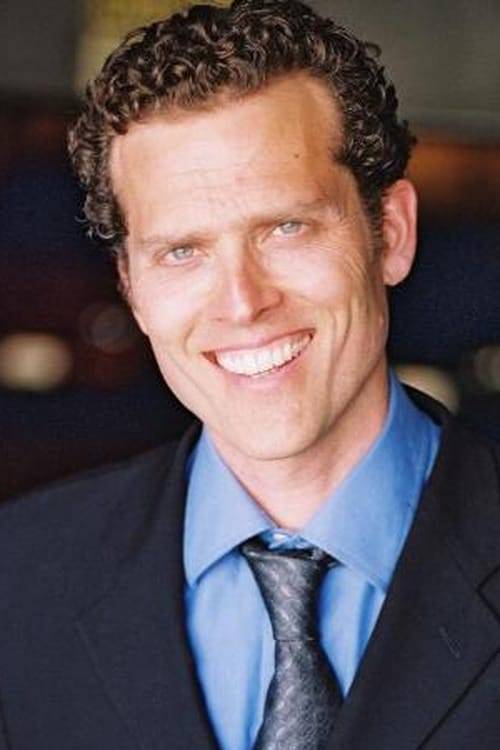