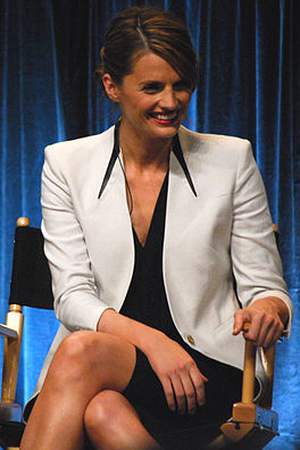 Stana Katic is a Canadian born American film and television actress. She is best known for her portrayal of Detective Kate Beckett on the ABC series Castle.
Read full biography

There are 19 movies of Stana Katic.

Her first feature film was The Possession of Hannah Grace (2018, as Lisa Roberts / Nurse). She was 40 when she starred in this movie. Since 2018, she has appeared in 19 feature films. The last one is Truth About Kerry (2010). In this movie, she played the character Emma .

Alias She was 23 years old

Faceless She was 27 years old 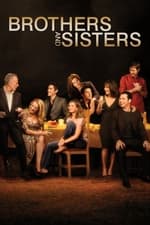 Brothers and Sisters She was 28 years old

The Shield She was 23 years old

When is Katic's next birthday?

Other facts about Stana Katic

Stana Katic Is A Member Of 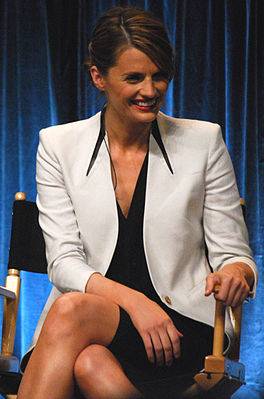