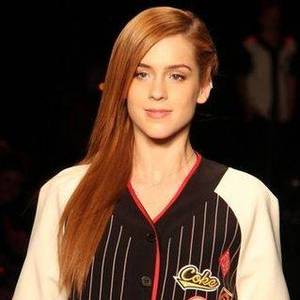 Sophia Abrahão is an actress from Brazil. She was born on May 22, 1991 (30 years old) in São Paulo as Sophia Sampaio Abrahão.

How tall is Sophia Abrahão?

When is Abrahão's next birthday?

Her first album É Você released 8 years ago, she was 22 years old.

Other facts about Sophia Abrahão 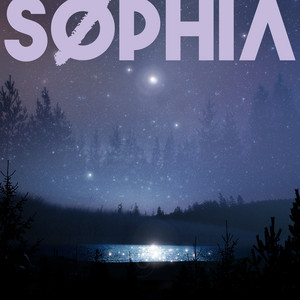 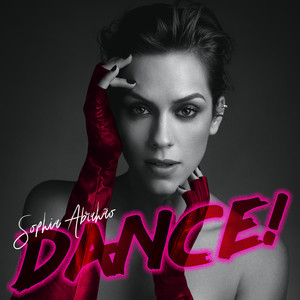 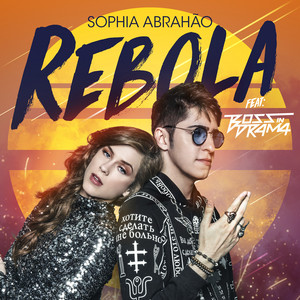 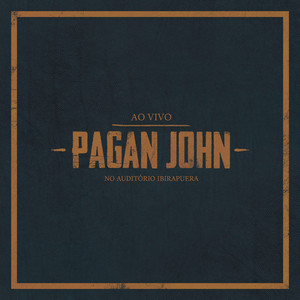 Sophia Abrahão Is A Member Of 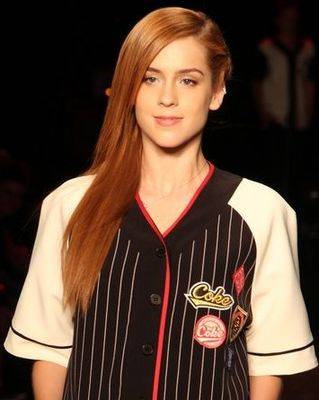