Sheryl Sheinafia is an Indonesian singer and actress. She was born on December 04, 1996 (24 years old) in Jakarta. Her nickname is Sheryl.

Sheryl Sheinafia Tjokro is an Indonesian singer-songwriter and actress. He is the youngest of 5 siblings. The first musical instrument in the study of the age of 5 years to 11 years is the piano. Interested to learn guitar as seen guards around the home environment often play guitar. With facilities Youtube Sheryl learned guitar playing techniques from abroad as well as local artists. read more

How tall is Sheryl Sheinafia?

When her last album lose my mind released, she was 24 years old.

Her first album Sheryl Sheinafia released 7 years ago, she was 16 years old. There were 9 songs in this album. 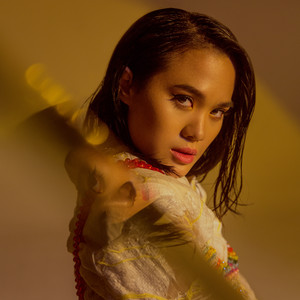 lose my mind Released 5 months ago 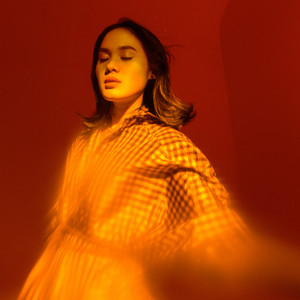 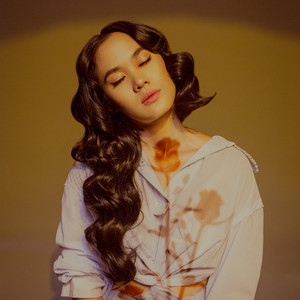 i wish i knew better Released 5 months ago 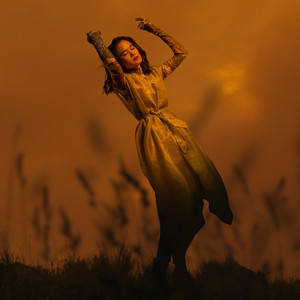 Sheryl Sheinafia Is A Member Of When is Sheinafia's next birthday?