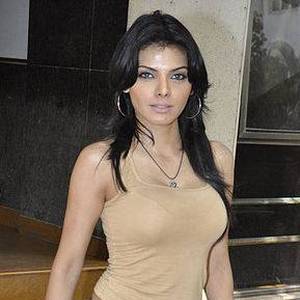 Sherlyn Chopra is an Indian actor. She was born on February 11, 1984 (37 years old) in Hyderabad, Telangana.

Sherlyn Chopra is an Indian model and actress. She was born to a Muslim mother and a doctor Christian father. She attended Stanley Girls High School and Saint Ann's College for Women in Secunderabad. During college she entered and won Miss Andhra a local beauty pageant. Chopra's early acting career consisted of roles in minor Bollywood films. She appeared in movies such as Time Pass Red Swastik and Game. She made her Telugu film debut in A film By Aravind.
Read full biography

Her first feature film was Dil Bole Hadippa! (2009, as Soniya Saluja). She was 25 when she starred in this movie. Since 2009, she has appeared in 12 feature films. The last one is Naughty Boy (2006). In this movie, she played the character Sonia .

Other facts about Sherlyn Chopra

Sherlyn Chopra Is A Member Of 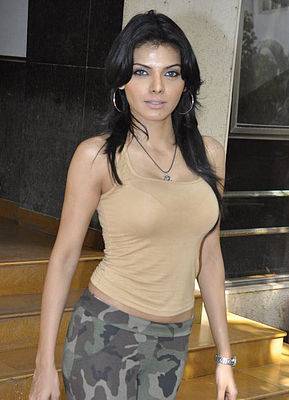