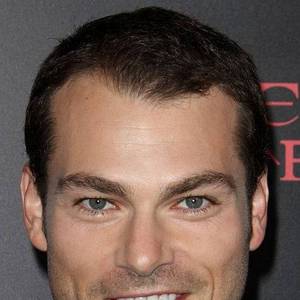 Shawn Roberts is a Canadian actor. He is best known for his roles in zombie films such as Land of the Dead Diary of the Dead and the Resident Evil franchise. read more

Goosebumps He was 11 years old 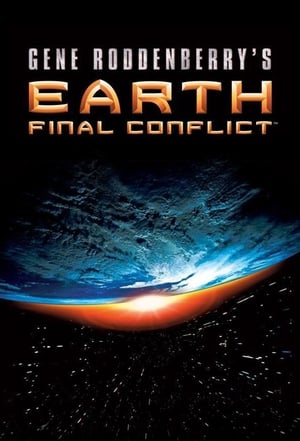 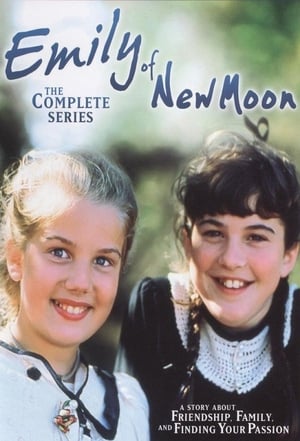 Emily of New Moon He was 13 years old

Supernatural He was 21 years old

Shawn Roberts Is A Member Of 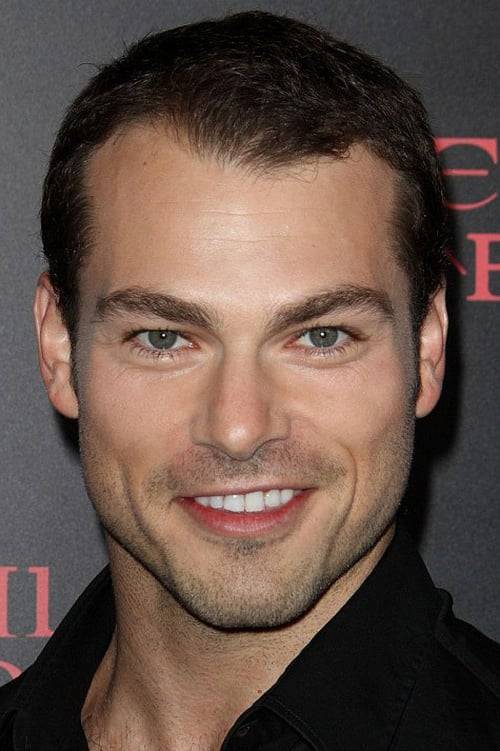