Shannon Saunders is a British singer. She was born on July 04, 1994 (26 years old) . Her nickname is Shan Shanman, Shannooonx.

Shannon Rebecca Saunders is an English singer songwriter whose success has come from a large online following which includes YouTube and Twitter. She is now working on her own material with an independent EP set for release in 2013. read more

When her last album To Love released, she was 25 years old.

Her first album The Glow released 9 years ago, she was 16 years old. 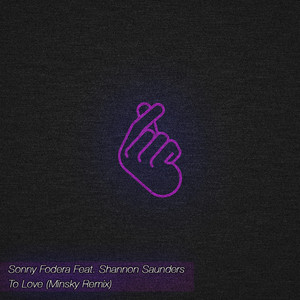 To Love Released 11 months ago 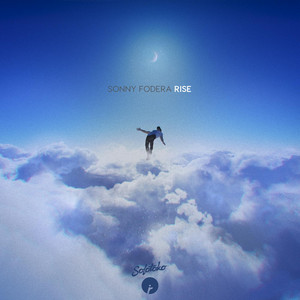 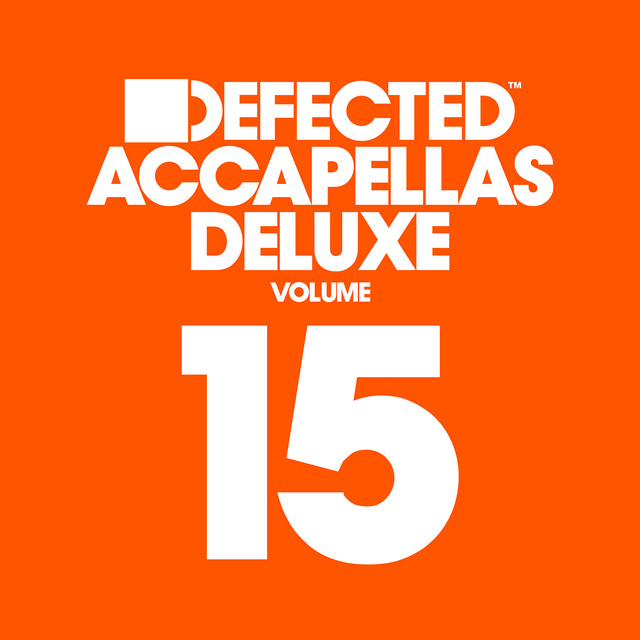 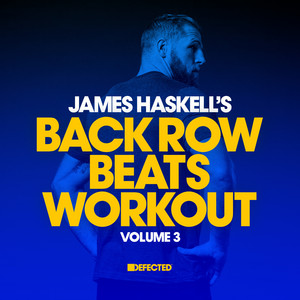 Shannon Saunders Is A Member Of

When is Saunders's next birthday?