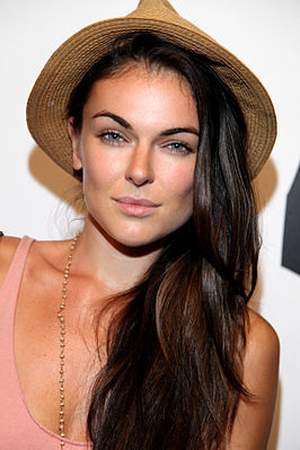 Serinda Swan is a Canadian actress. She starred as Erica Reed in the series Breakout Kings for two seasons from 2011 to 2012. She now stars as DEA Special Agent Paige Arkin in the new USA Network series Graceland which premiered in the summer of 2013.
Read full biography

There are 17 movies of Serinda Swan.

Her first feature film was Percy Jackson & the Olympians: The Lightning Thief (2010, as Aphrodite). She was 25 when she starred in this movie. Since 2010, she has appeared in 17 feature films. The last one is HIT TV //The Prologue (2016). In this movie, she played the character Julia .

Supernatural She was 21 years old 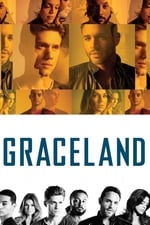 Graceland She was 28 years old 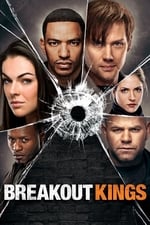 Breakout Kings She was 26 years old

Psych She was 21 years old

Supernatural She was 21 years old

When is Swan's next birthday?

Other facts about Serinda Swan

Serinda Swan Is A Member Of 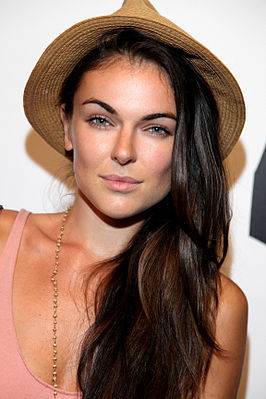