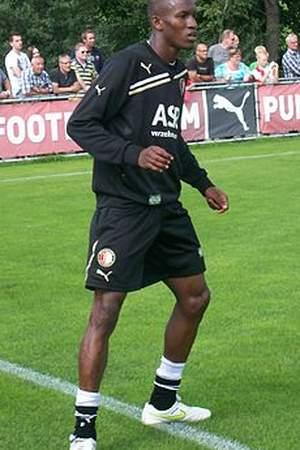 Sekou Cissé is an Ivorian football striker who currently plays for Genk in the Belgian Pro League.
Read full biography

How tall is Sekou Cissé?

When is Cissé's next birthday?

Other facts about Sekou Cissé

Sekou Cissé Is A Member Of 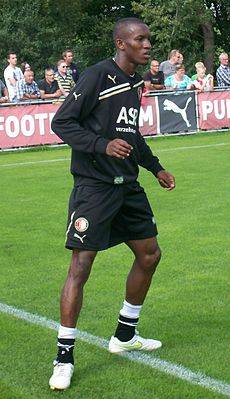