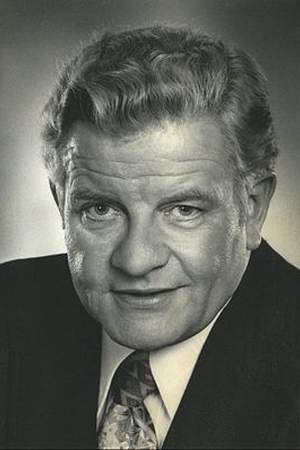 There are 29 movies of Sean McClory.

The Beverly Hillbillies He was 38 years old

How the West Was Won He was 51 years old

Gunsmoke He was 31 years old

Other facts about Sean McClory

Sean McClory Is A Member Of 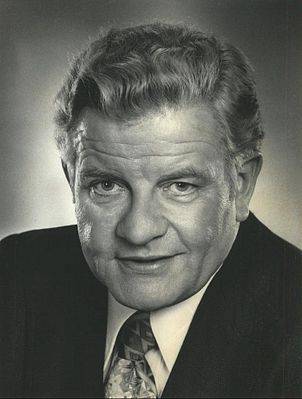