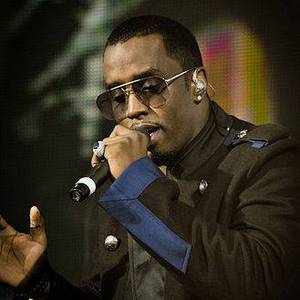 Sean Combs is a Rapper producer actor. He was born on November 04, 1969 (51 years old) in Harlem, New York as Sean John Combs. His nickname is Diddy Puff Daddy P. Diddy.

Sean John Combs also known by his stage names Puff Daddy Diddy and P. Diddy is an American rapper record producer actor and entrepreneur. Combs was born in Harlem and grew up in Mount Vernon New York. He worked as a talent director at Uptown Records before founding Bad Boy Records in 1993. He signed The Notorious B. I. G. and profited from the success of the artists he signed.
Read full biography

He has a net worth of 885 million dollars.

Other facts about Sean Combs

CSI: Miami He was 32 years old 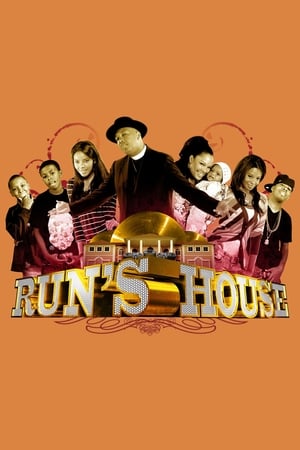 Run's House He was 35 years old 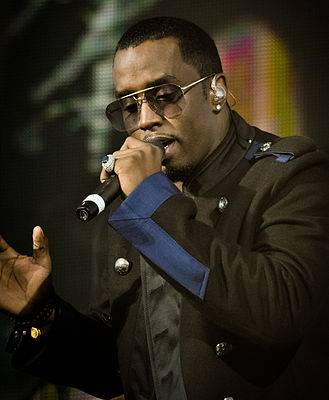