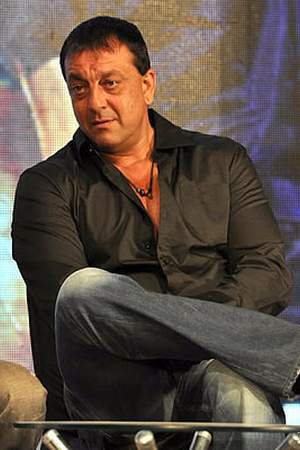 Sanjay Dutt is an Indian film actor producer and convicted felon known for his work in Hindi cinema. He was briefly associated with politics and is also infamous for felonies committed during 1993 Mumbai blasts. Dutt son of film actors Sunil Dutt and Nargis Dutt made his acting debut in 1981. Since then he has acted in some of the most popular Hindi language films.
Read full biography 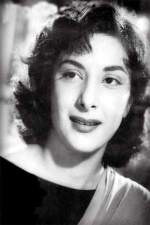 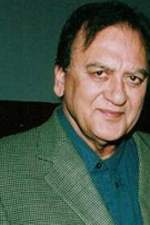 There are 138 movies of Sanjay Dutt. 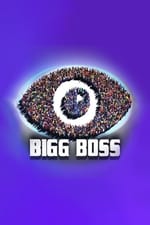 Bigg Boss He was 47 years old 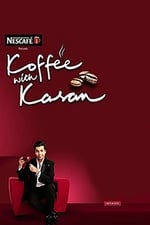 Koffee with Karan He was 45 years old 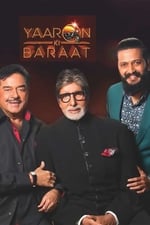 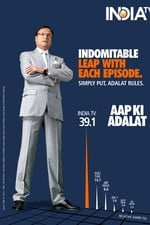 He graduated from The Lawrence School, Sanawar

Other facts about Sanjay Dutt 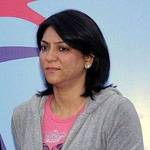 Sanjay Dutt Is A Member Of 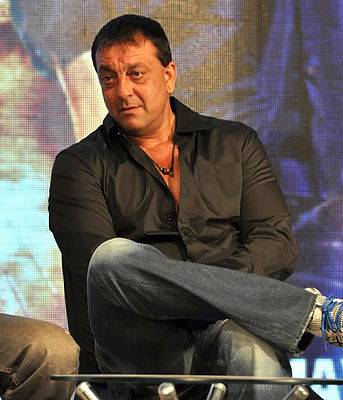