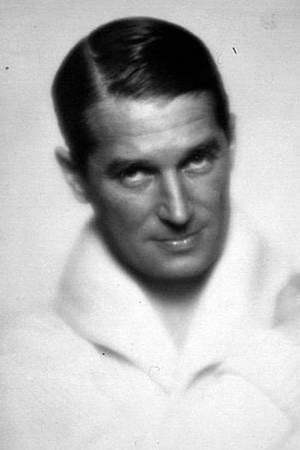 Samuel Sam Hoffenstein was a screenwriter and a musical composer. Born in Russia he immigrated to the United States and began a career in New York City as a newspaper writer and in the entertainment business. In 1931 he moved to Los Angeles where he lived for the rest of his life where he wrote the scripts for over thirty movies. These movies included Dr. Jekyll and Mr.
Read full biography

There are 32 movies of Samuel Hoffenstein.

Other facts about Samuel Hoffenstein

Samuel Hoffenstein Is A Member Of 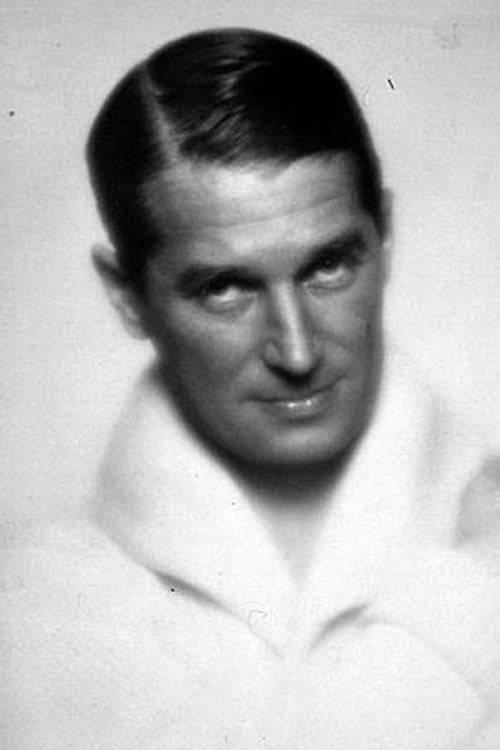