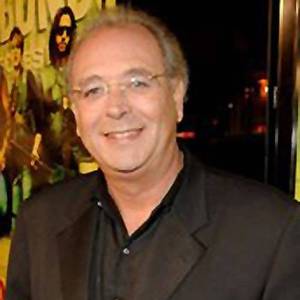 Samuel Hadida born December 17 1953 in Casablanca Morocco is a film producer. Hadida studied in Paris. In 1978 Hadida co-founded the company Metropolitan Filmexport with his brother Victor. The company later became a successful independent distributor of films in the French-speaking world. read more

Samuel Hadida Is A Member Of

When is Samuel Hadida's next birthday?

Samuel Hadida was born on the 17th of December 1953, which was a Thursday 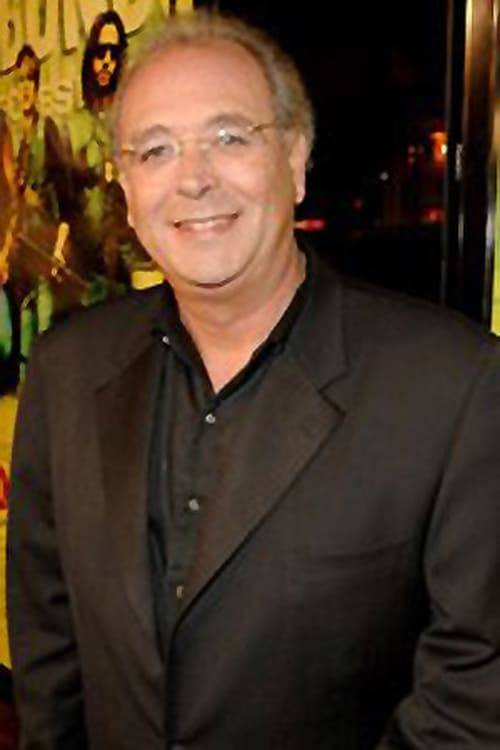