Ryan Tedder is an American singer-songwriter and record producer. He was born on June 26, 1979 (41 years old) . His nickname is Alias, Ryan Alias Tedder.

His first album Deliverance released 18 years ago, he was 23 years old. There were 15 songs in this album.

Awarded Grammy Award for Album of the Year in 2010 .

He graduated from Oral Roberts University 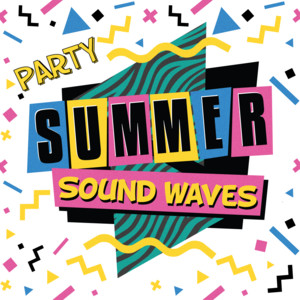 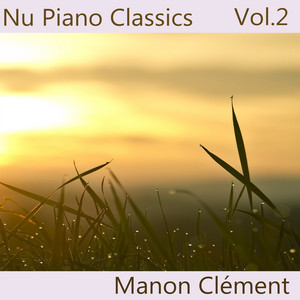 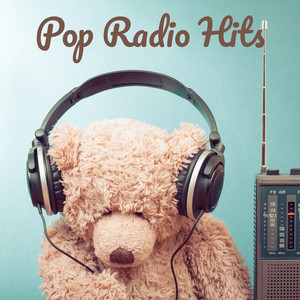 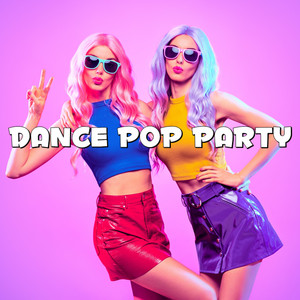 Ryan Tedder Is A Member Of

When is Tedder's next birthday?