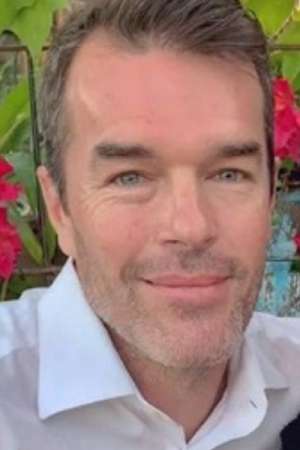 Ryan Allen Sutter was the winner chosen by Trista Rehn on the television show The Bachelorette. Sutter a Colorado firefighter and Rehn were married in a televised wedding on ABC on December 6 2003. The miniseries was filmed at The Lodge luxury resort in Rancho Mirage California.
Read full biography

He has two children, Maxwell (16) and Blakesley (14) . When his first child, Maxwell Alston Sutter, was born, Ryan Sutter was 32 years old. 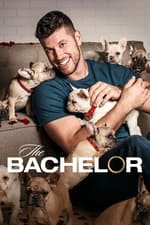 The Bachelor He was 27 years old 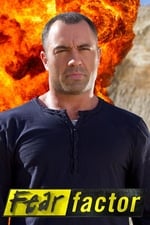 Fear Factor He was 26 years old

The Megan Mullally Show He was 32 years old

The EcoZone Project He was 32 years old

He graduated from University Of Colorado Boulder

He is living in Vail.

When is Sutter's next birthday?

Other facts about Ryan Sutter

Ryan Sutter Is A Member Of 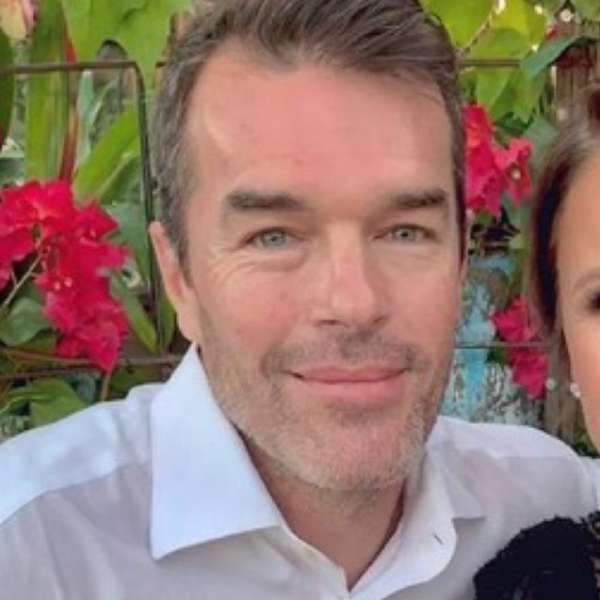