Ryan McGowan is an Australian football player who plays for Shandong Luneng Taishan in the Chinese Super League as a defender. He has previously played for Para Hills Knights and Heart Of Midlothian with loan spells at Ayr United and Partick Thistle. McGowan has represented Australia at U-17 U-20 U-23 and at full international level.
Read full biography

How tall is Ryan McGowan?

When is McGowan's next birthday?

Other facts about Ryan McGowan

Ryan McGowan Is A Member Of 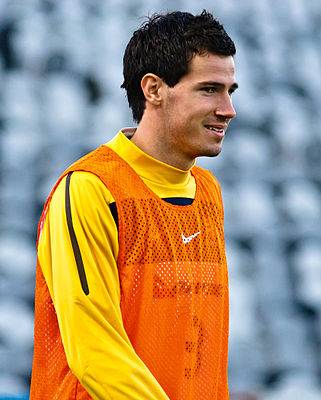