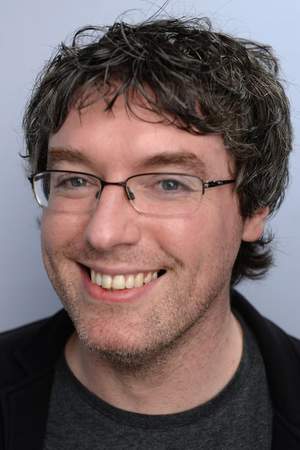 There are 18 movies of Ruairí Robinson.

He graduated from National College Of Art And Design

Other facts about Ruairí Robinson

Ruairí Robinson Is A Member Of 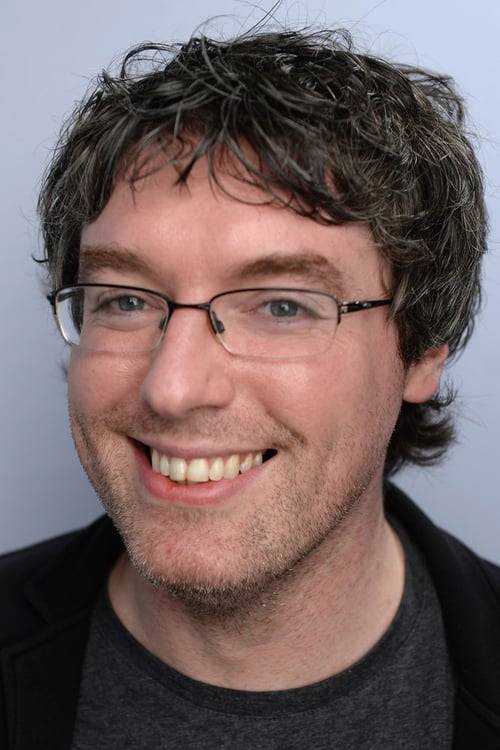