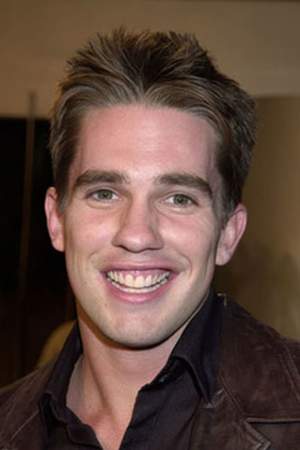 Ross Patterson aka St. James St. James is an American B movie and parody film actor who has appeared in over 20 films including The New Guy Accepted and the 2006 Sundance film The Darwin Awards.
Read full biography

He has a net worth of 600 thousand dollars.

There are 32 movies of Ross Patterson.

Screwball: The Ted Whitfield Story (2010) As Ted 'The Wiffler' Whitfield, he was 33 years old

When is Patterson's next birthday?

Other facts about Ross Patterson

Ross Patterson Is A Member Of 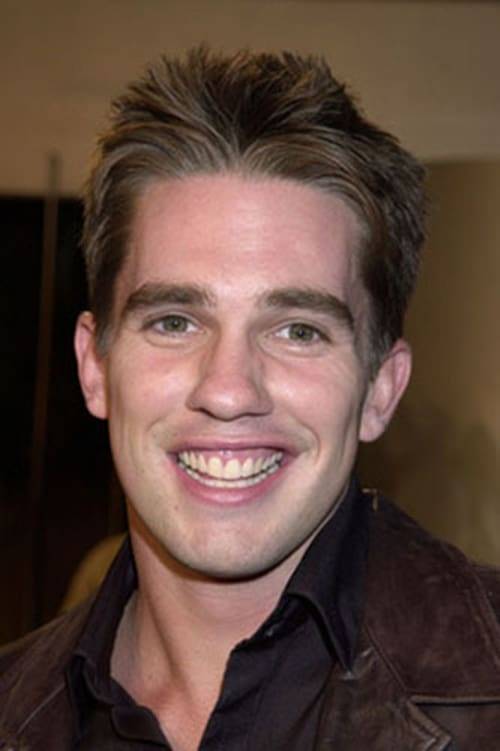