Ross Hagen was an American voice actor actor director screenwriter and producer whose television acting credits included Daktari. His film credits included The Sidehackers in 1969 and The Hellcats in 1967. His video game credits included Red Dead Redemption and Undead Nightmare. Hagen was born Leland Lando Lilly in Williams Arizona on May 21 1938. However he was raised on an Oregon farm.
Read full biography

There are 63 movies of Ross Hagen.

The Escort III (1999) As Detective Crank Gabovsky, he was 60 years old 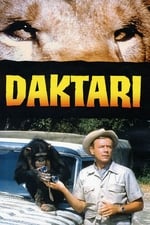 Daktari He was 27 years old

Gunsmoke He was 17 years old 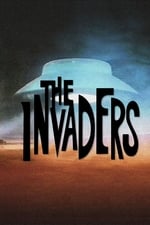 The Invaders He was 28 years old

The Invaders He was 28 years old

Other facts about Ross Hagen

Ross Hagen Is A Member Of