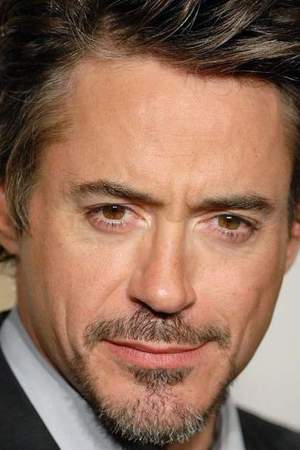 Robert John Downey Jr. is an American actor who made his screen debut at the age of five appearing in his father Robert Downey Sr. 's film Pound. He has appeared in roles associated with the Brat Pack such as Less Than Zero and Weird Science. Other films he has starred in include Air America Soapdish and Natural Born Killers.
Read full biography

Family Guy He was 33 years old

LIVE with Kelly and Ryan He was 18 years old

Other facts about Robert Downey, Jr. 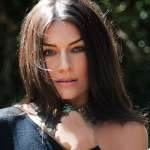 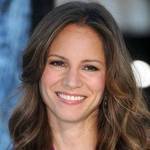 Robert Downey, Jr. Is A Member Of 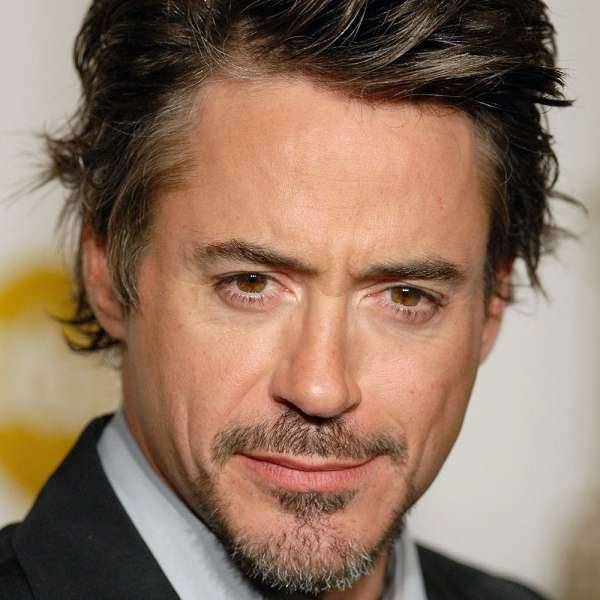