There are 28 movies of Robert Butler.

Kung Fu He was 44 years old 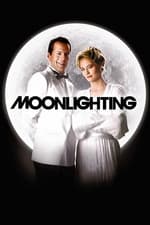 Moonlighting He was 57 years old 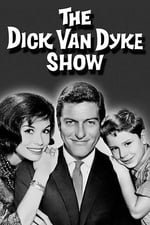 The Dick Van Dyke Show He was 33 years old 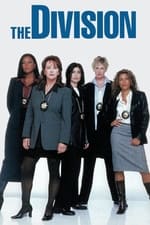 The Division He was 73 years old

When is Butler's next birthday?

Other facts about Robert Butler

Robert Butler Is A Member Of