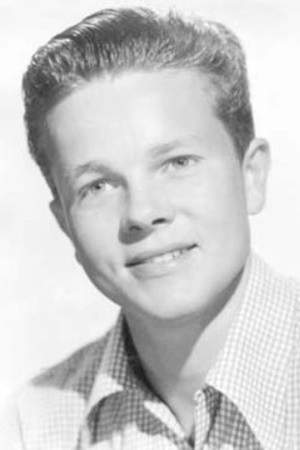 He had one child, Myra .

There are 65 movies of Robert Arthur.

His first feature film was Bud Abbott and Lou Costello Meet Frankenstein (1948). He was 38 when he starred in this movie. Since 1948, he has appeared in 65 feature films. The last one is The Natalie Cole Special (1978). .

Bud Abbott and Lou Costello Meet Frankenstein (1948) As Producer, he was 38 years old

Other facts about Robert Arthur

Robert Arthur Is A Member Of 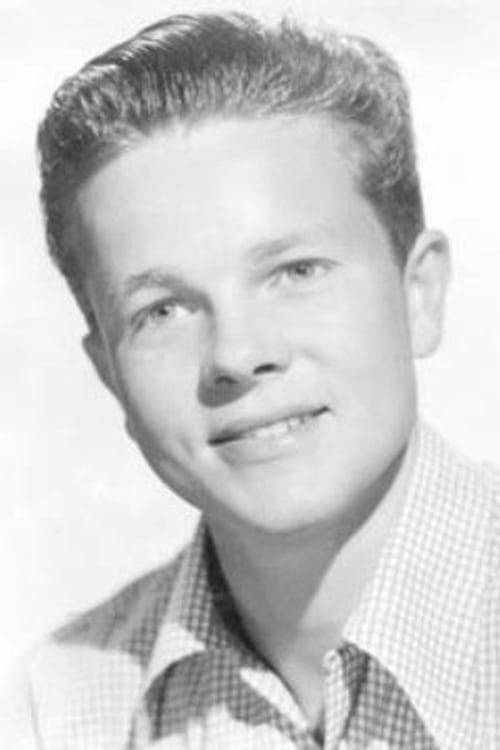