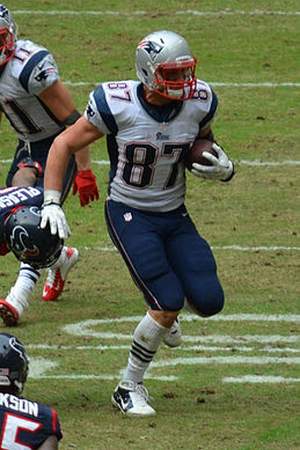 Robert James Rob Gronkowski nicknamed Gronk is an American football tight end for the New England Patriots of the National Football League. He played college football for the University of Arizona and was selected by the New England Patriots in the second round of the 2010 NFL Draft. In 2011 Gronkowski in his second season in the NFL set the single-season record for touchdowns by a tight end with 17 receiving touchdowns and 18 overall.
Read full biography

How tall is Rob Gronkowski?

When is Gronkowski's next birthday?

Other facts about Rob Gronkowski 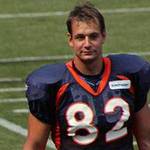 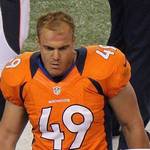 Rob Gronkowski Is A Member Of 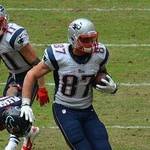 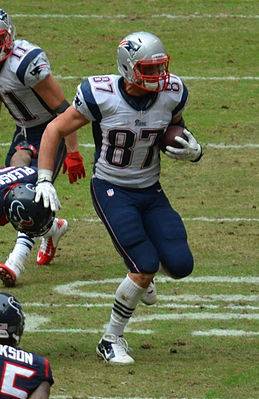