Rob Delaney is a Major League Baseball pitcher. He was born on September 08, 1984 (36 years old) in Marblehead, Massachusetts.

Robert Delaney is an American professional baseball pitcher who is a free agent. He has pitched for the Minnesota Twins and the Tampa Bay Rays at the major-league level. He pitches right-handed and bats left-handed. Born in Westwood New Jersey Delaney attended Pascack Valley High School. read more

Question Time He was 4 years old 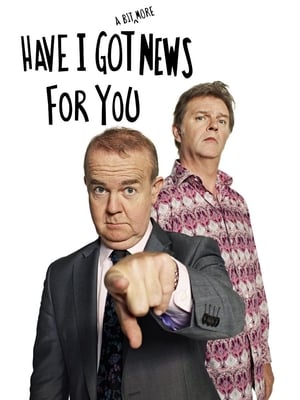 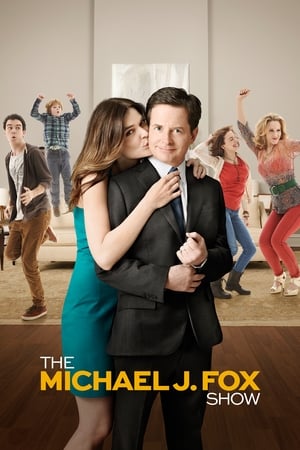 The Michael J. Fox Show He was 29 years old

When is Delaney's next birthday?