Rita Corday was an American actress. She appeared in 30 films during the 1940s and 1950s. She was born in Tahiti where her Swiss parents were diplomats. In films she was sometimes billed as Paula Corday or Paula Croset. After a career in Hollywood where she appeared mostly in second features she married producer Harold Nebenzal and retired to raise a family. She died in 1992 after surgery from complications of diabetes.
Read full biography

There are 19 movies of Rita Corday:

The Sword of Monte Cristo (1951) As Lady Christianne (as Paula Corday), she was 30 years old

Other facts about Rita Corday

Rita Corday Is A Member Of 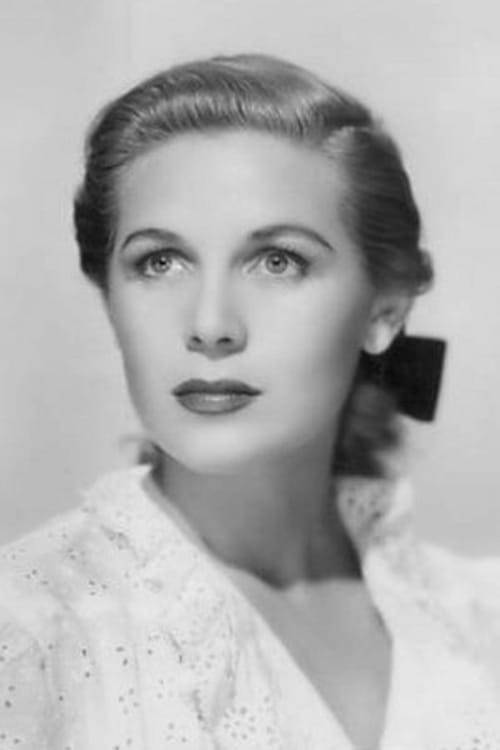