Ricky Ledée is a 48 years old Puerto Rican baseball player from Ponce. He was born on November 22, 1973 in Ponce. 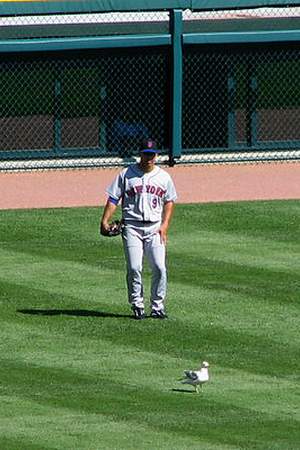 When is Ledée's next birthday?

Other facts about Ricky Ledée

Ricky Ledée Is A Member Of 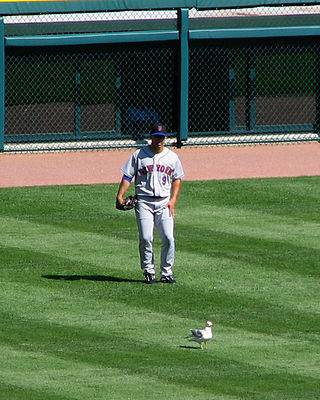