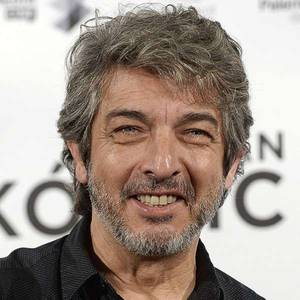 Ricardo Darín is an actor from Spain. He was born on January 16, 1957 (64 years old) in Buenos Aires, Buenos Aires F.D. as Ricardo Alberto Darín.

Ricardo Darín is an Argentine actor screenwriter and film director. Darín is one of the biggest movie stars in Argentina. He played a number of parts in TV series for several years where he became popular as a young leading actor. His most prominent roles as a film actor include Nine Queens El Hijo de la Novia Luna de Avellaneda El Aura and La Señal which was also his directorial debut. read more 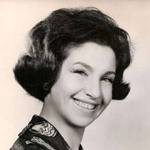 His first feature film was The Secret in Their Eyes (2010, as Benjamín Espósito). He was 53 when he starred in this movie. Since 2010, he has appeared in 51 feature films. The last one is White Elephant (2013). In this movie, we watched him in the Julián character .

Ricardo Darín Is A Member Of

When is Darín's next birthday?

His real name:
Birth name of Ricardo Darín is Ricardo Alberto Darín
There are no comments yet. 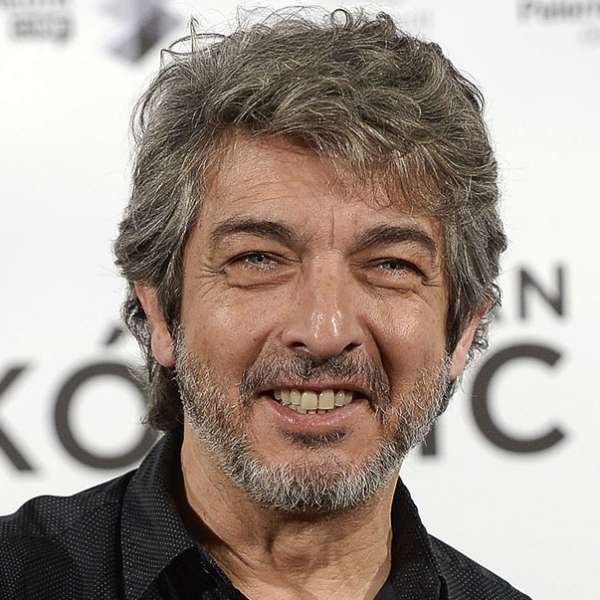