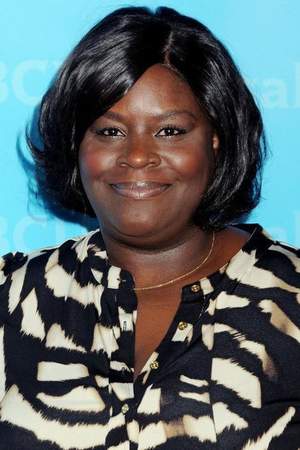 Marietta Sirleaf, better known simply as Retta, is an American stand-up comedian and actress. She is mainly known for her starring role as Donna Meagle on NBC's Parks and Recreation. She has appeared in several films and television shows, and has performed stand-up on Comedy Central's Premium Blend. Retta is from New Jersey, and graduated from Duke University in Durham, North Carolina. She started working in the pharmaceutical research field before moving to Los Angeles, California, to pursue a career in comedy. Retta started performing stand-up...
Read full biography

Her real name:
Birth name of Retta is Marietta Sirleaf

There are 21 movies of Retta.

Her first feature film was Alvin and the Chipmunks: The Road Chip (2015, as Party Planner). She was 45 when she starred in this movie. Since 2015, she has appeared in 21 feature films. The last one is A Legendary Christmas with John & Chrissy (2018). In this movie, she played the character Herself . 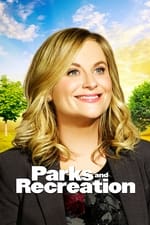 Parks and Recreation She was 38 years old 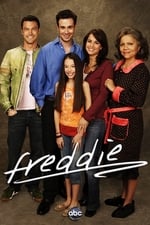 Freddie She was 35 years old 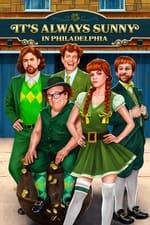 It's Always Sunny in Philadelphia She was 35 years old

Parks and Recreation She was 38 years old 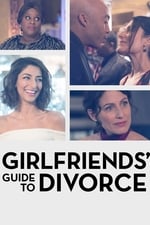 Girlfriends' Guide to Divorce She was 44 years old

She graduated from Matawan Regional High School and Duke University

She is living in Durham.

When is Retta's next birthday?

Other facts about Retta

Retta Is A Member Of 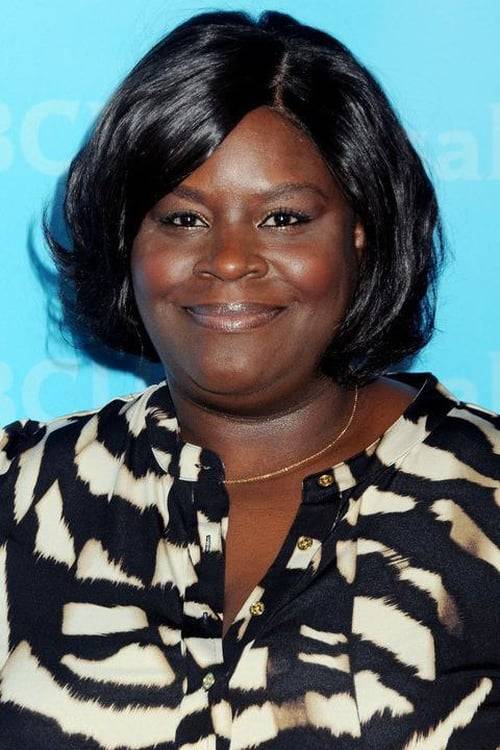