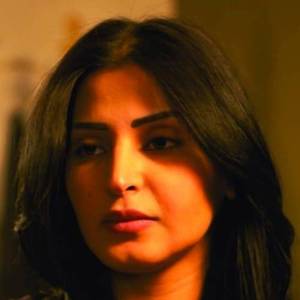 Reem Abdullah is a Saudi actor. She was born on February 20, 1987 (34 years old) in Riyadh, Riyadh Region as Reem Abdullah Ibrahim.

Reem Abdullah is a Saudi Arabian actress. She worked with comedians Nasser Al Qasabi and Abdul-Allah Al-Sadhan in the 2007 series Tash Ma Tash and received excellent reviews. In 2012 she was invited by the Saudi director Haifa Al-Mansour to act in the film Wadjda which received critical acclaim.
Read full biography

When is Abdullah's next birthday?

Her first feature film was Wadjda (2012, as Mother). She was 25 when she starred in this movie.

Other facts about Reem Abdullah

Reem Abdullah Is A Member Of