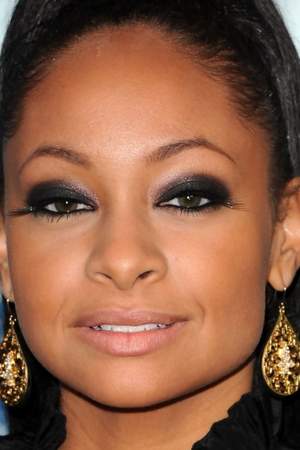 Raven-Symoné Christina Pearman known professionally as Raven-Symoné or simply Raven is an American actress and singer. Raven-Symoné launched her career in 1989 after appearing in The Cosby Show as Olivia Kendall. She released her debut album Here's to New Dreams in 1993; the single That's What Little Girls Are Made Of charted number 68 on the US Billboard Hot 100.
Read full biography

There are 7 albums of Raven-Symoné.

Her first album Here's To New Dreams released 28 years ago, she was 7 years old when this album released. There were 10 songs in this album. 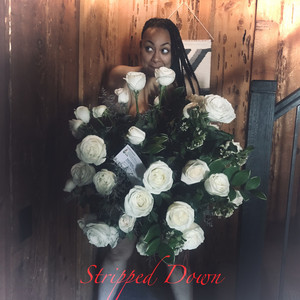 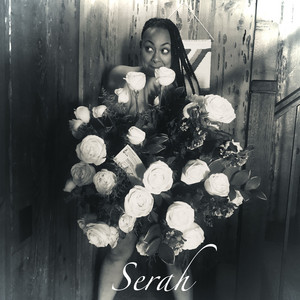 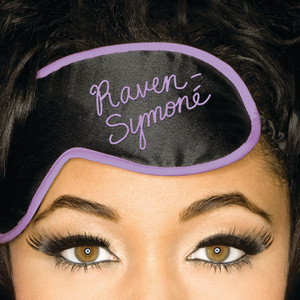 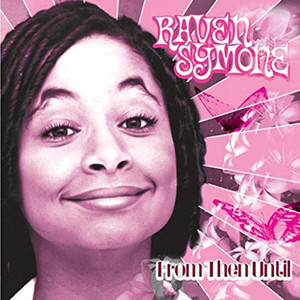 There are 34 movies of Raven-Symoné.

The Cheetah Girls (2003) As Galleria Garibaldi, she was 17 years old 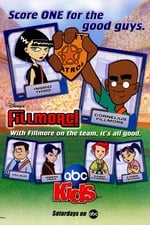 Fillmore! She was 16 years old

The Fresh Prince of Bel-Air She was 4 years old

Kim Possible She was 16 years old

She graduated from Academy Of Art University

When is Raven-Symoné's next birthday?

Other facts about Raven-Symoné

Raven-Symoné Is A Member Of 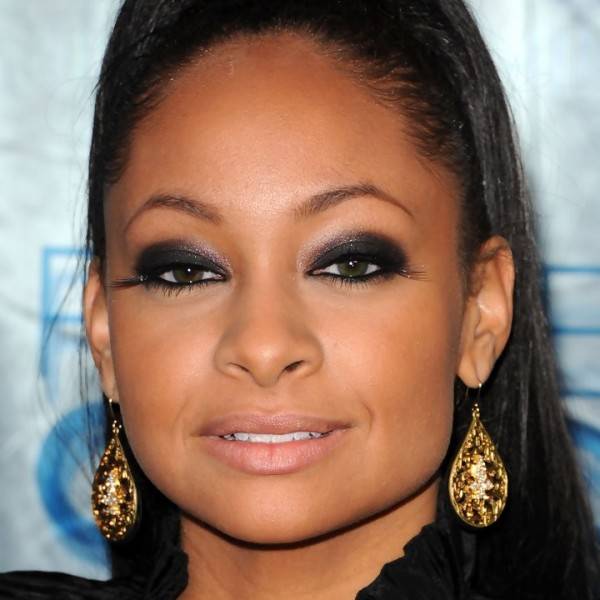