Raghu Babu is a 58 years old Indian actor from Ravinuthala. He was born on June 24, 1964 in Ravinuthala. 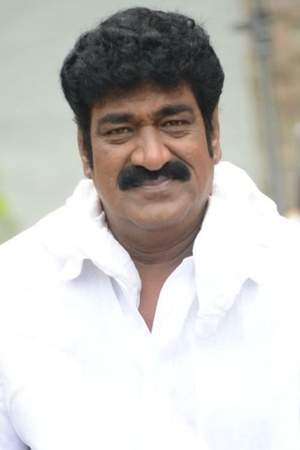 Raghu Babu is a Telugu famous comedian well known for his comic expressions & timing in many successful films in Telugu industry who is the elder son of famous comedian and character actor Giri Babu. He got married in 1988. He played a crucial role in comedy part in movies establishing himself as the director's pick in several Telugu films. He is a Nandi Award nominee for a Telugu film. He is ready to debut as a director very soon.
Read full biography

His father Giri Babu (0) and Giri Babu was 21 years old when Raghu born. His father is an Actor. 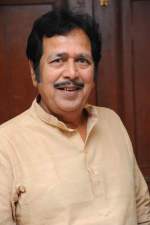 There are 135 movies of Raghu Babu.

He is living in Hyderabad.

When is Babu's next birthday?

Other facts about Raghu Babu

Raghu Babu Is A Member Of 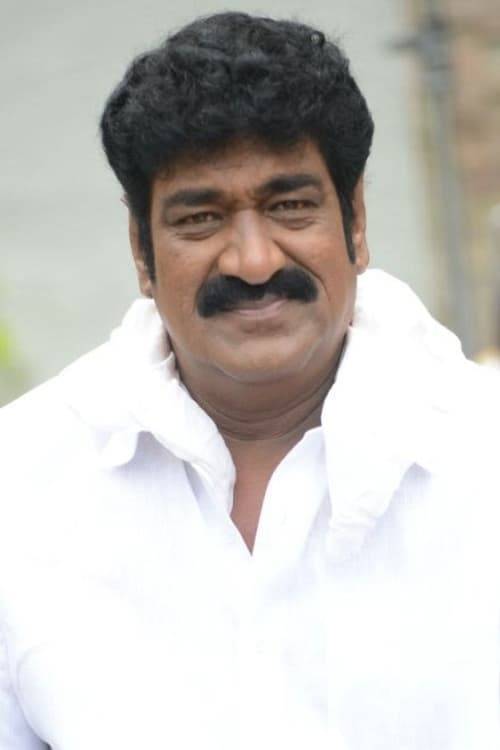