Rafael Cortez is a 45 years old actor from Brazil from São Paulo. He was born on October 25, 1976 in São Paulo as Rafael de Faria Cortez. 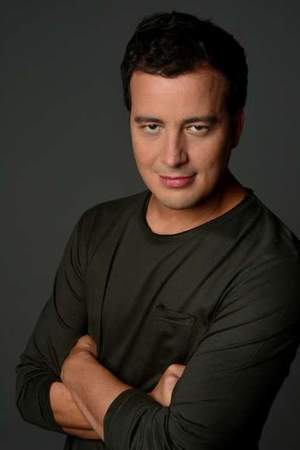 Rafael de Faria Cortez is a Brazilian journalist actor and comedian. He graduated in journalism from PUC-SP and between 2008 and 2012 was a reporter of Custe o Que Custar. On July 15 2011 the show was the release of their independent CD called Elegia da Alma. In 2013 was hired by the Rede Record to present the show Got Talent Brasil a local version of Got Talent.
Read full biography

There are 11 albums of Rafael Cortez.

His first album Elegia da Alma released 11 years ago, he was 34 years old when this album released. There were 16 songs in this album. 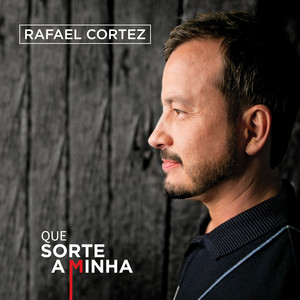 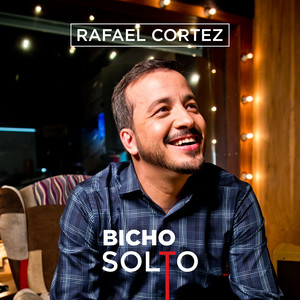 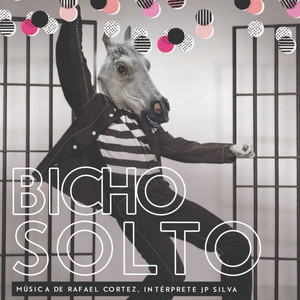 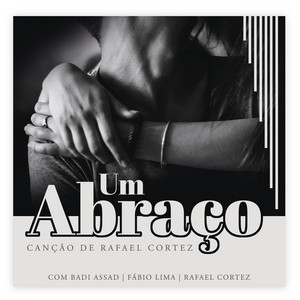 There is 1 movie of Rafael Cortez.

His first feature film was The Last Veil (2013, as chaman). He was 36 when he starred in this movie.

When is Cortez's next birthday?

Other facts about Rafael Cortez

Rafael Cortez Is A Member Of 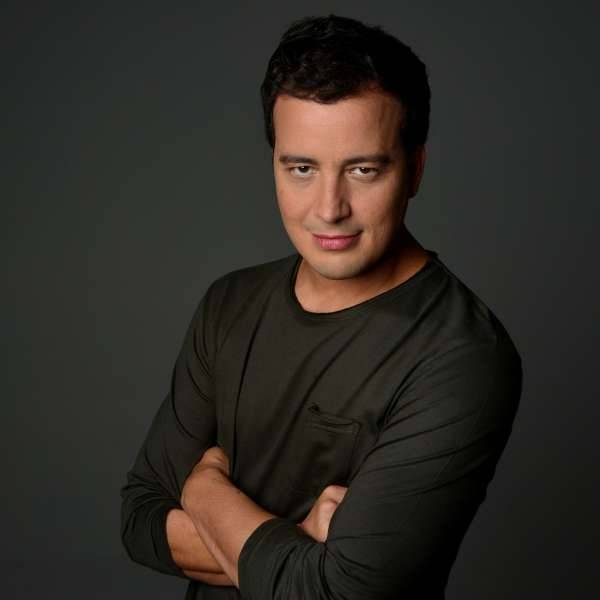