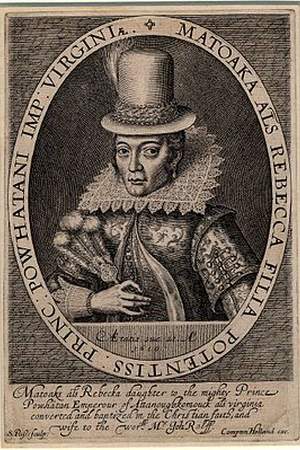 Pocahontas was a Virginia Indian notable for her association with the colonial settlement at Jamestown Virginia. Pocahontas was the daughter of Powhatan the paramount chief of a network of tributary tribal nations in the Tsenacommacah encompassing the Tidewater region of Virginia.
Read full biography

Other facts about Pocahontas 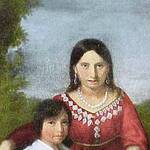 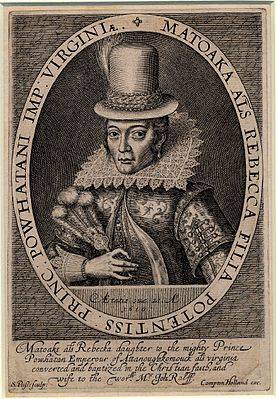