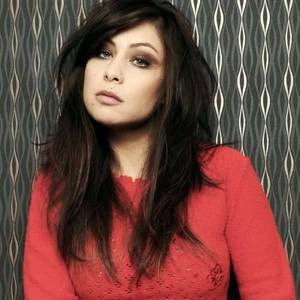 Priscilla Novaes Leone better known as Pitty is a Brazilian rock singer. She had played in two bands Shes and Inkoma before starting her solo career in 2003. She has sold over 5 million copies in her career being one of the best selling rock artists in the 2000s. read more

Her first feature film was Muita Calma Nessa Hora (2010). She was 33 when she starred in this movie. Since 2010, she has appeared in 4 feature films. The last one is Legião Urbana: Concerto Sinfônico (Rock in Rio) (2011). In this movie, she played the character vocals .

Her first album Admirável Chip Novo released 18 years ago, she was 25 years old. There were 11 songs in this album. 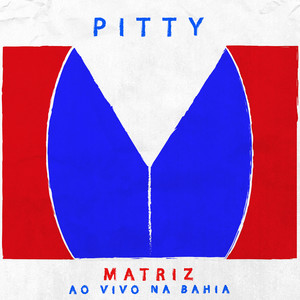 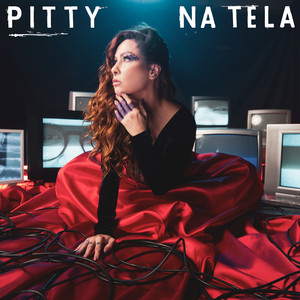 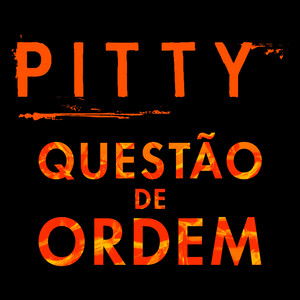 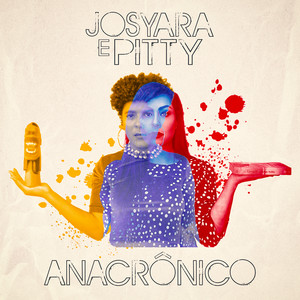 Pitty Is A Member Of

When is Pitty's next birthday? 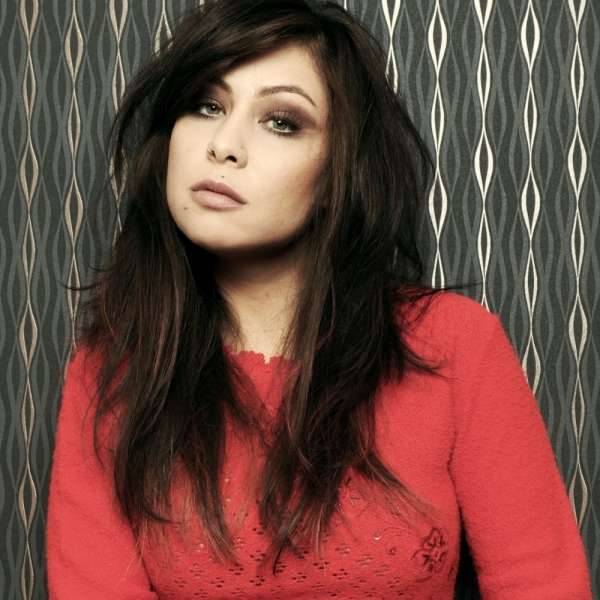