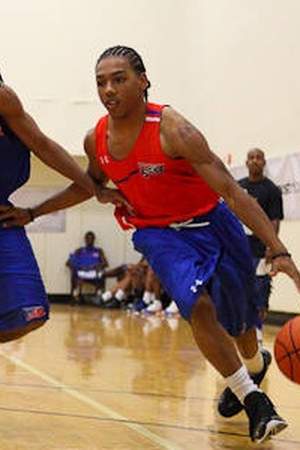 Phil Michael Pressey is an American professional basketball player for the Boston Celtics of the National Basketball Association. As a junior playing point guard for the 2012–13 Missouri Tigers men's basketball team Pressey announced on April 10 2013 that he would forgo his senior season of eligibility at Missouri and enter the 2013 NBA draft instead.
Read full biography

He graduated from Cushing Academy and University Of Missouri

How tall is Phil Pressey?

When is Pressey's next birthday?

Other facts about Phil Pressey

Phil Pressey Is A Member Of 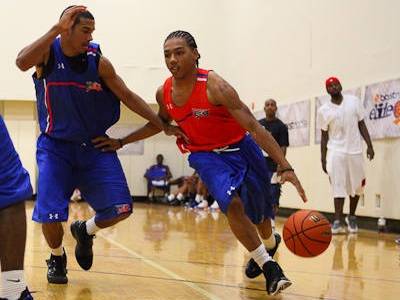