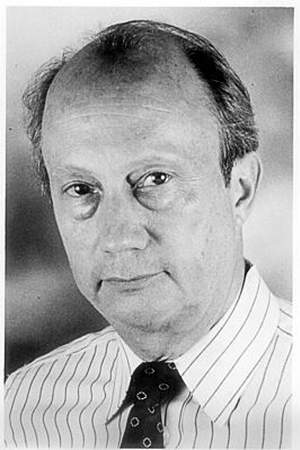 Phil Harvey is an American entrepreneur philanthropist and libertarian who over the past 43 years has set up large-scale programs that deliver subsidized contraceptives in poor countries. Harvey is the founder and former president of DKT International the Washington D. C. -based charity that implements family planning and HIV/AIDS prevention programs in 19 countries across Africa Asia and Latin America.
Read full biography

There are 16 movies of Phil Harvey. 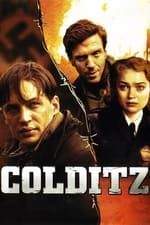 Colditz He was 66 years old

He graduated from Harvard College and Harvard University

When is Harvey's next birthday?

Other facts about Phil Harvey

Phil Harvey Is A Member Of 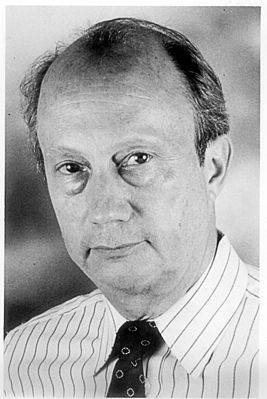