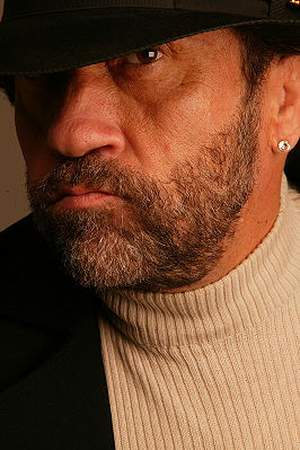 Phil Fondacaro is an American actor. A dwarf actor at 3 feet 6 inches Fondacaro began acting in 1981 with the film Under the Rainbow. Fondacaro appeared in 1983's Star Wars Episode VI: Return of the Jedi the third Star Wars film as an Ewok the only one to have a death scene. In 1985 he portrayed Creeper in Disney's The Black Cauldron.
Read full biography

There are 35 movies of Phil Fondacaro.

His first feature film was The Polar Express (2004, as Elf). He was 46 when he starred in this movie. Since 2004, he has appeared in 35 feature films. The last one is Snow White and the Seven Dwarfs (1984). In this movie, we watched him in the Bernard character .

Touched by an Angel He was 35 years old 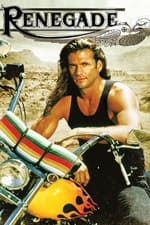 Renegade He was 33 years old

thirtysomething He was 28 years old

Sliders He was 36 years old

When is Fondacaro's next birthday?

Other facts about Phil Fondacaro

Phil Fondacaro Is A Member Of 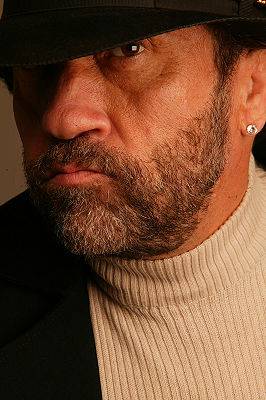