Petra Marklund is a Swedish singer. She was born on September 12, 1984 (35 years old) in Stockholm as Petra Linnea Paula Marklund. Petra Linnea Paula Marklund better known by her stage name September is a Swedish singer-songwriter. When September was younger she started recording in professional studios around the age of twelve and when she was in a rock band she received a record deal. She first came to the music scene with her debut single La La La in mid-2003 which was released from her first studio album September .

When is Petra Marklund's next birthday? 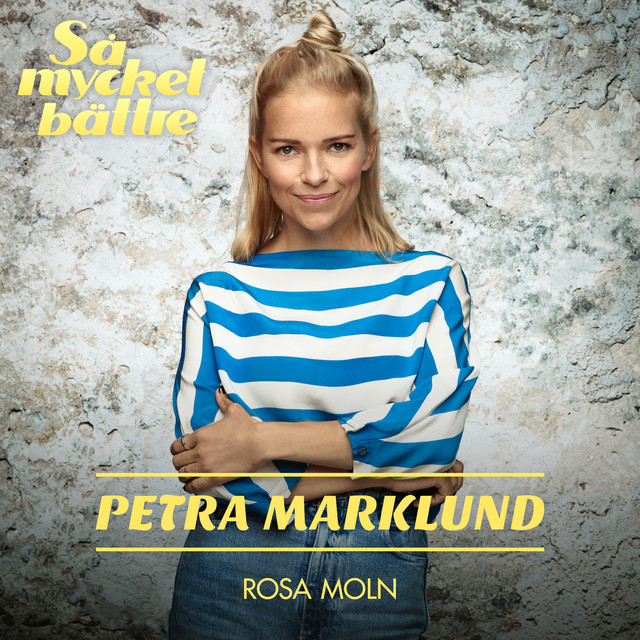 When her last album Rosa Moln released, she was 35 years old. This album 'You'd Better Love Me' contains 10 tracks 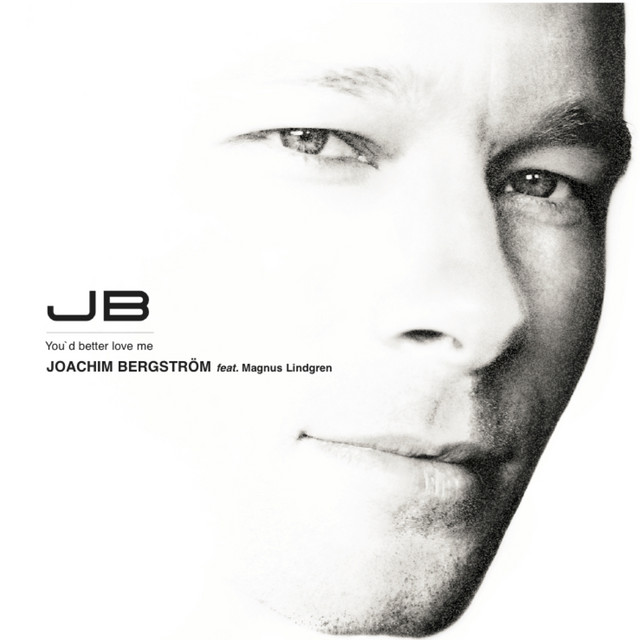