Peter Vack is a 36 years old American actor from West Village. He was born on September 19, 1986 in West Village as Peter S. Brown. 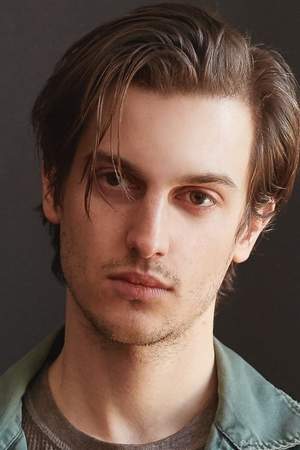 Peter Vack is an American actor and voice actor known for portraying the voice of the villainous Gary Smith in the 2005 video game Bully and playing Casey Hughes in As The World Turns.
Read full biography

There are 32 movies of Peter Vack. 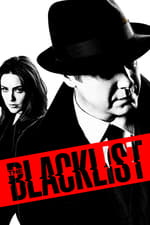 The Blacklist He was 27 years old 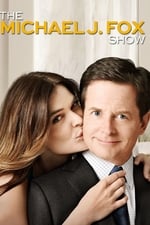 The Michael J. Fox Show He was 27 years old 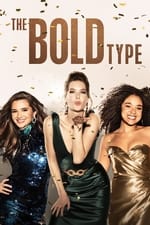 The Bold Type He was 30 years old

He graduated from USC School Of Dramatic Arts

When is Vack's next birthday?

Other facts about Peter Vack

Peter Vack Is A Member Of 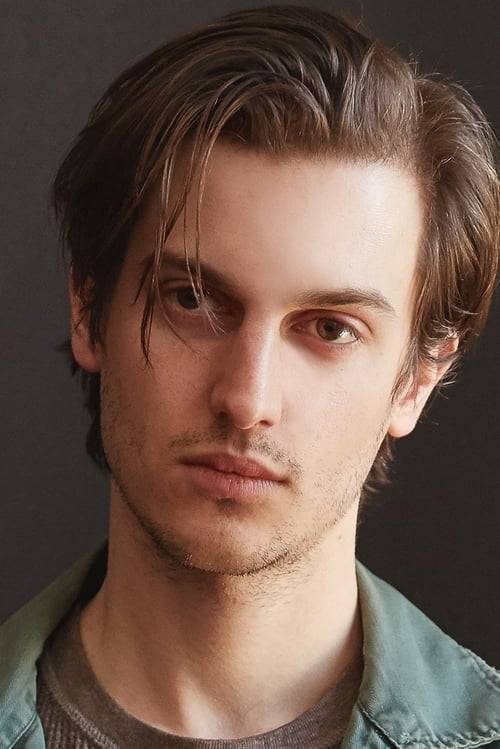