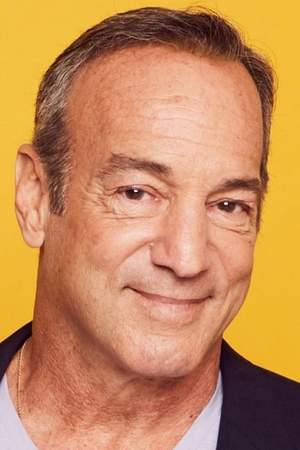 There are 23 movies of Peter Onorati.

His first feature film was GoodFellas (1990, as Florida Bookie). He was 36 when he starred in this movie. Since 1990, he has appeared in 23 feature films. The last one is West End (2015). In this movie, we watched him in the Uncle John character .

Batman Beyond He was 44 years old 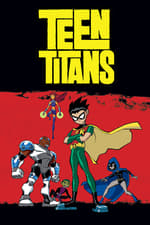 Teen Titans He was 49 years old

Blue Bloods He was 56 years old

Desperate Housewives He was 50 years old

He graduated from Fairleigh Dickinson University

When is Onorati's next birthday?

Other facts about Peter Onorati

Peter Onorati Is A Member Of 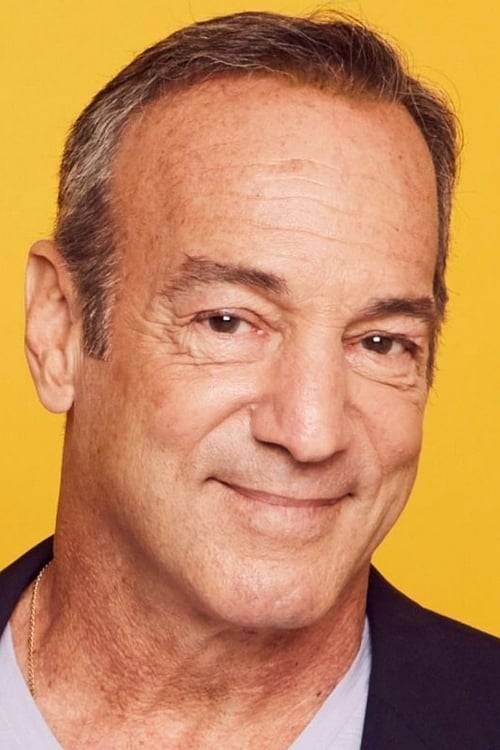