Paz Vega is a 46 years old Spanish actress from Seville. She was born on January 02, 1976 in Seville as Paz Campos Trigo. Her nickname is Trigo Paz Campos (birth name). 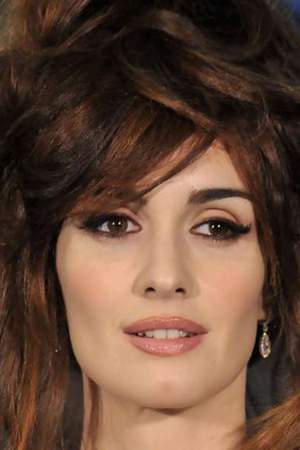 There are 45 movies of Paz Vega. 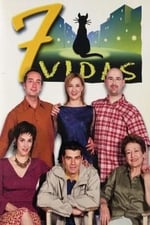 The Megan Mullally Show She was 30 years old 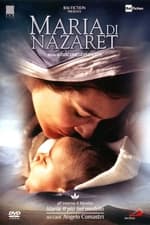 Mary of Nazareth She was 36 years old

Lex She was 32 years old 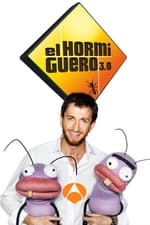 When is Vega's next birthday?

Other facts about Paz Vega

Paz Vega Is A Member Of 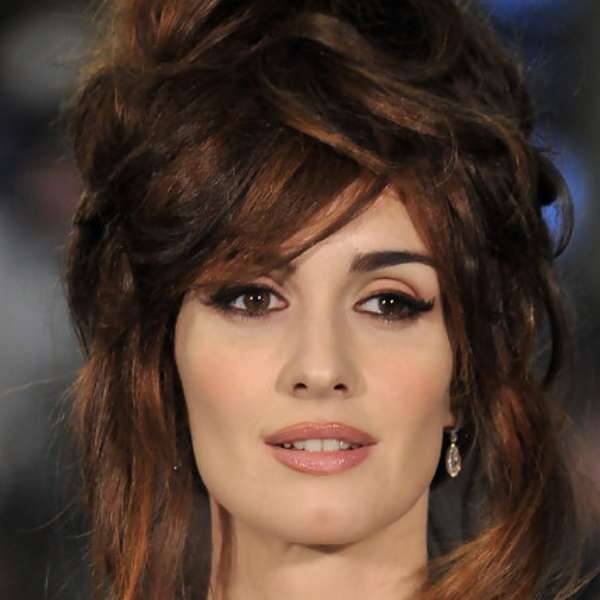