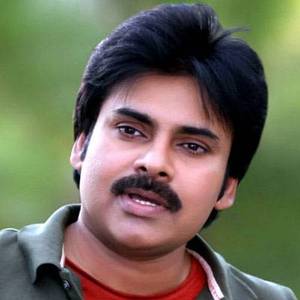 Pawan Kalyan is an Indian actor. He was born on September 02, 1972 (49 years old) in Bapatla, Andhra Pradesh as Konidala Kalyan Babu. His nickname is Konidela Pawan.

He is living in Hyderabad.

When is Kalyan's next birthday?

His first feature film was Sye Raa Narasimha Reddy (2019, as Narrator). He was 47 when he starred in this movie. Since 2019, he has appeared in 33 feature films. The last one is Shart: The Challenge (2004). In this movie, we watched him in the special appearance character . 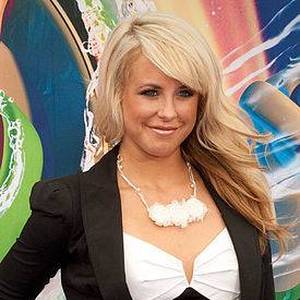 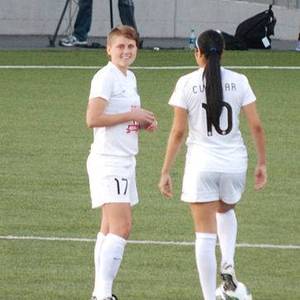 Other facts about Pawan Kalyan